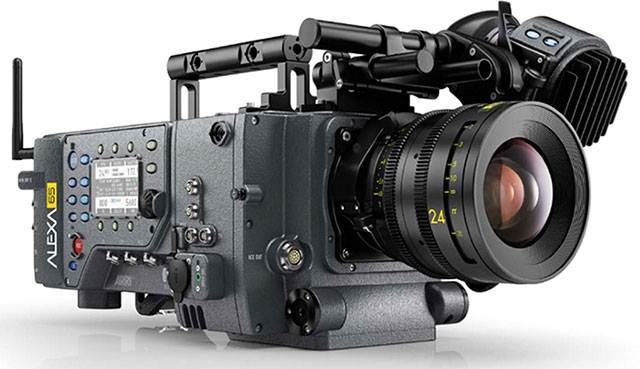 If you didn’t already know Youtube has released the ability to play movies in 8k.?This may come as a shock to many being that 4k TV’s just barely hit the market, but would you tell me that I am crazy if I told you that HDTV started back in the late 80’s? Well guess what… it did. What many consumers do not realize is that the recording technology is far more advanced than the display market. It’s kind of like the government, you know they have planes that can do some crazy stuff, but no one knows about it until about 10 years later. It’s the same with recording. The technology behind recording has always been very advanced and it will always be that way.

Why is recording so advanced?

Some of the reasons why recording is so advanced as to do with money. Let’s get back to the subject of the government and planes. The government has the ability to hire the best of the best engineers in the world to work on their technology to advance it and be a step ahead of the “other guys”. The display market is the same. How many TV’s do you own and have in your house? Know take that number and times it by pretty much a billion. There are more TV’s in the world than there are people. The display market is HUGE Business and companies that are involved know this and they have the money?to back their research.

Right now no, we are barely seeing TV’s that can support 4k, why in the world would we want 8k? Could you imagine what you could see on a TV that could support it? I don’t even own a TV that can play 4k and I can see the pores on peoples faces. I can’t imagine what we can see in 8k. Kind of scary TBH.

Anyways while today 8k is not needed by any means, trust me it will be in the future. Think of memory for your computer. I remember when I was in college and I got my new 586 Pentium with 32MB of memory (RAM). All my friends were jealous. Today you can’t even buy a computer will less than 2GB that can even run on less. While now we don’t need 8k screens in the very near future you will see screens as small as your mobile phone that will support it. Heck even the Go Pro is releasing a 8k camera in October.

I guarantee within 5 years we could see 16k to 32k recording which pretty much blows my mind.