Now that IOS 7.1 is out and the awesome feature of CarPlay is here, which honestly it’s about time. I’m not one normally one to dis Apple, but when it comes to features it seems they tend to trail the market recently. Not because they are lacking in the technology, but more because they refuse to come out with releases as quick as Android which could be a good or bad thing but its awesome to finally have the “Microsoft Sync” feature of Apple.

Hopefully Apple has not lost it’s inventive touch and thinking to the future like our old friend Steve Jobs (R.I.P) 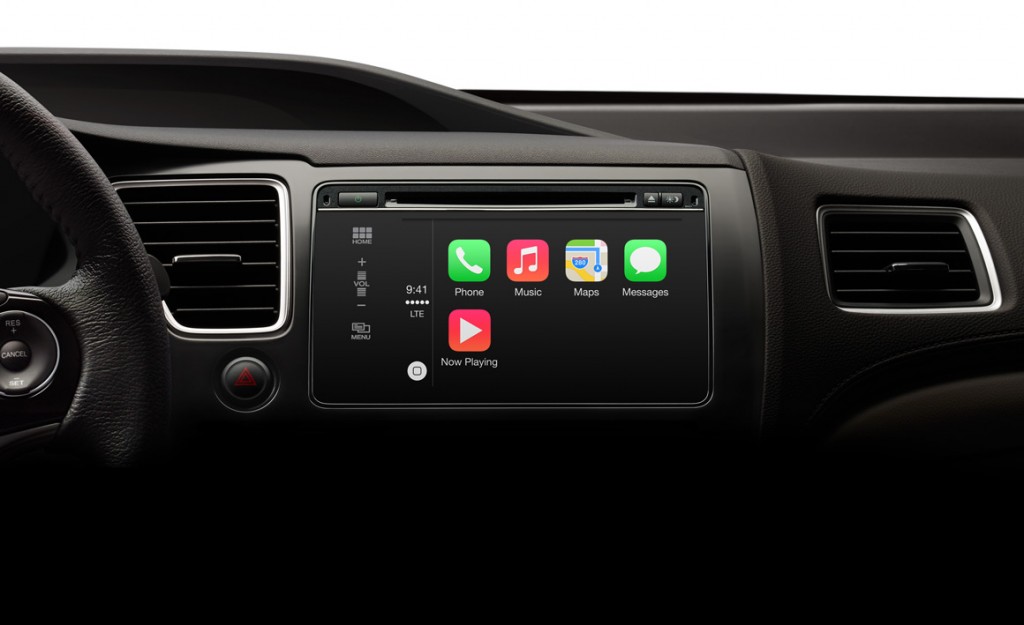 So IOS 7.1 is out and it’s awesome as to be expected, but now of course we are waiting to see what IOS7.2 has to offer. With reports of the iPhone 6 being released in Autumn of 2014?I am in much dismay of there ever being a release of IOS 7.2.

Well first of all it’s to close to the release of the iPhone 6. It would be a waste of time to to work that much on a release like that.

Second they are probably saving all the new sweet features for the iPhone 6.

At this point it would be no surprise that Apple would release the iPhone 6 ?with the new IOS 8 version, but it’s hard to tell if that would even be the most likely version to be released. Honestly with Android coming out with curved screens, bigger phones and higher processing power I would expect that Apple has something unexpected under their sleeve for this new iPhone 6. Let’s hope so at least…not that the iPhone 4s and iPhone 5s were not as big of a disappointment as they were, let’s hope Apple get’s it right with iPhone 6.