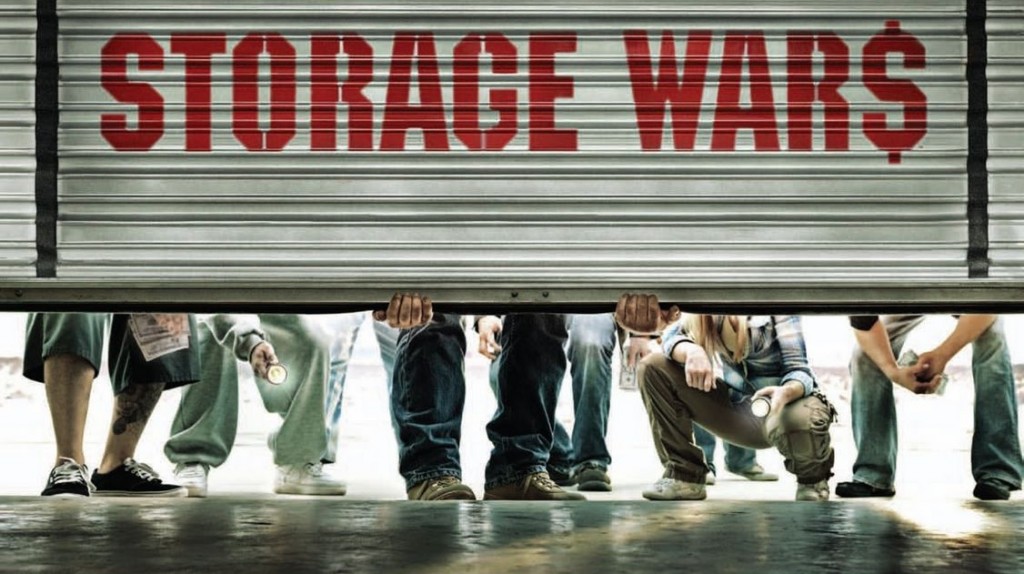 OK this has nothing to do with anything technology related, but I love to watch Storage Wars?and even though I would never buy a storage unit, I freaking love this show.

I was talking with a friend and we were debating on who was the best, who buys units and actually makes money.

Jared – He’s awesome…but way to reactionary when it comes to buying units. He probably loves gambling and can’t turn down a bet.

Barry – Love that dude, he has so much money that this is all fun for him

Hispanic Dude – Forgot his name, but he carries a money bag all the time. He’s all show and just wants to get some camera time.

IMO I am torn between two.

Now watching this show for some time I am convinced that the 2 most annoying characters are actually the most knowledgeable. No offense to these guys. In fact I tip my hat to them.

They have proven in the show to spot a good locker.

Darrell Sheets – Not totally sure but his accuracy in paintings but wow…he has made so much money with those things. Also he scored with that locker full of baseball cards and stuff.

Dave Hester (YUUUPPPP!) – He portrays a jerk on TV, but IMO this dude has the smarts of the industry. He knows the area, knows the market and knows his sh*&. He has scored on several lockers including that one with all the newspapers. Grant he may not have made as much as Darrell when it comes to income (I may be wrong), but I think he has the better eye.

In no way am I dissing Darrell though, he has an eye for things and his ability to spot things in lockers and know when it’s good to bid.

Props to both those guys

Who’s the best? Please leave comments and let me know