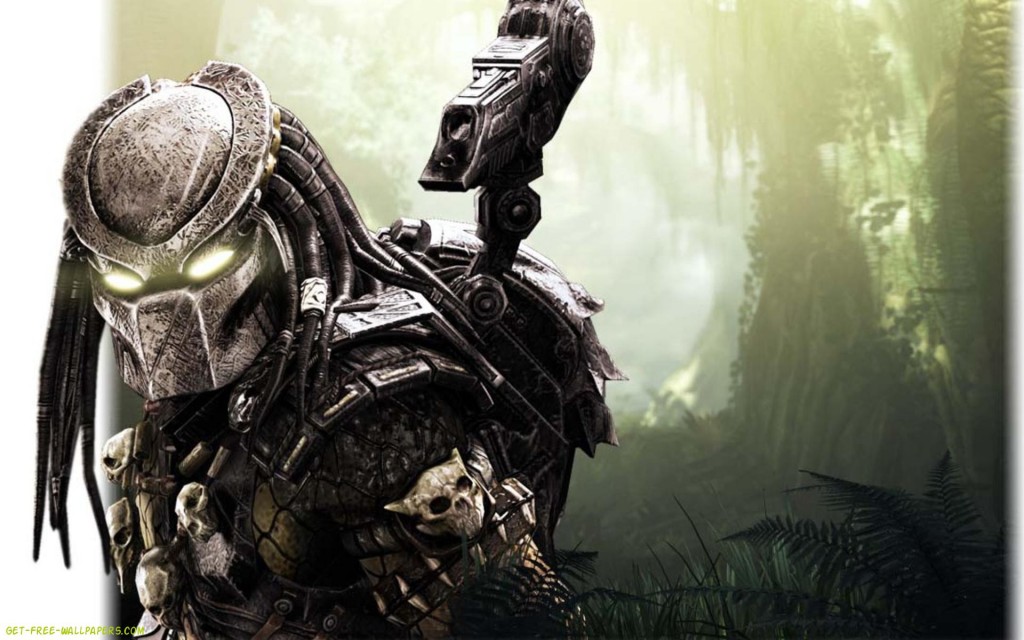 If you haven’t already heard about snapchat let me tell you this, it’s one of the worst apps in the hands of a teenager. Not because of the app itself, but more the teenager who carelessly sends pictures of them self (who knows what kind of pictures) and doesn’t think of the consequences. If you think you have a good knowledge about what your teenager is doing on their phone let me tell you this.

I live this motto with my children, and if you think I am not a good parent for thinking this way then I say “You are an idiot, and you do not love your children”.

Have you even read their Terms Of Service? It’s like reading what a professional criminal would write to protect them self before they go and commit a crime.

Before I go on my rant you can check out this video where a group of FBI workers talk about this very topic and see what you think for yourself.

First of all it’s important to understand your teen and where they are at in their development stage. I know that at the point they are 13+ years it might be easy (lazy) to think they are adults and know what they want and what they are doing, but the honest truth is they don’t. The brain even until just the 20’s is still under development and still forming.

Just check out some of these stats from the National Institute of Mental Health?on a teenagers brain.

First of all lets get some stats to get you started from the FBI.

You can see the following at about 30:51 in the video.

Honestly none of this is shocking to me, in fact I probably send almost 100 texts a day myself (mostly work related) and to me texting is very normal…and I am 39 years old. If even at my age its normal, think about how normal it is for them. They grew up with it so it’s all they know. Ask your teenager if they ever heard of a pager. They will probably tell you they never heard of it.

It’s important to understand this for the very reason that this is and has become the #1 form of communication for most teenagers. Sending messages/media of any kind over a device is so normal to them that they don’t even give it a second thought. Not that this is a bad thing, technology is great and allows us to communicate faster and more efficiently.

The danger comes when you are so used to doing something without second guessing yourself you are most likely to make a mistake and not realize it. And on top of that give that power to someone who is still under development in their brain, then that becomes a recipe for disaster.

So what’s the deal with Snapchat?

Well first of all if you don’t know what Snapchat is let me explain. It is a form of communication through an app in which you can send an image/video (Media) from one Snapchat user to another. What’s different about Snapchat than regular texting is that the media they send once received will only be available to the receiving user for a few seconds (depending on what the sender chooses) in which the media will be deleted automatically. The receiving user has no control over this and cannot stop the app from deleting the media.

There is one HUGE flaw with this and its called “Screen Shots” On any smart phone today you can easily take a screen shot of your phone at anytime. A screen shot is where you can basically take a picture of your phones screen and save it to your pictures. So let’s say a friends sends another friend an image on Snapchat and the receiving friend wants to keep that image, well all they have to do is take a screen shot of that image at the time it comes up and BOOM! that image is now saved.

If you think because the image is going to be deleted within seconds you are safe from any harm…you are not.

Geo Tagging is a semi new technology in which every time you take a picture with your phone the exact location of that image and where it was taking is embedded into the the image itself and can easily be found. Which basically means that if you take a picture with your phone you or anyone you send that picture to can see exactly where that image was taken within an accuracy of about 5 feet. You?can confirm?this at about 35:30 in the video I mentioned above from the FBI.

Imagine your teen sends a photo to some random person they found on Snapchat who they think is a friend, or someone they can trust? Talk about inviting a predator to your front door.

How can you prevent Geo Tagging on your phone?

For goodness sakes please for the love of God learn as much as you can about Privacy and Location Services on your phone. Since I am a Apple user I am going to show you on an iPhone how you can turn this feature off, but if you are any other user simply type something like this into Google.

“How can I turn off Location Services on a [your phone type here]?”

How to turn off Location Services on your iPhone

If you really want to have it for some apps like Maps then you can choose exactly which apps can access Location Services and which ones cannot. I personal leave Location Services on for Maps because let’s face it, I am lazy and it’s just to easy to have a phone tell me where to turn next.

I recommend watching that video in it’s entirety so you can see all the jacked up things that are out there for our kids to come into contact with.

Want to really tick your kids off?

There is a freaking awesome app called Mama Bear?which allows you to track your kids activity on Instagram and other social media sites even to the point of when they like and/or comment on pictures. It also tracks GPS data on their phone so you will know when they arrive and leave their?locations. I just recenlty heard about it and its awesome.