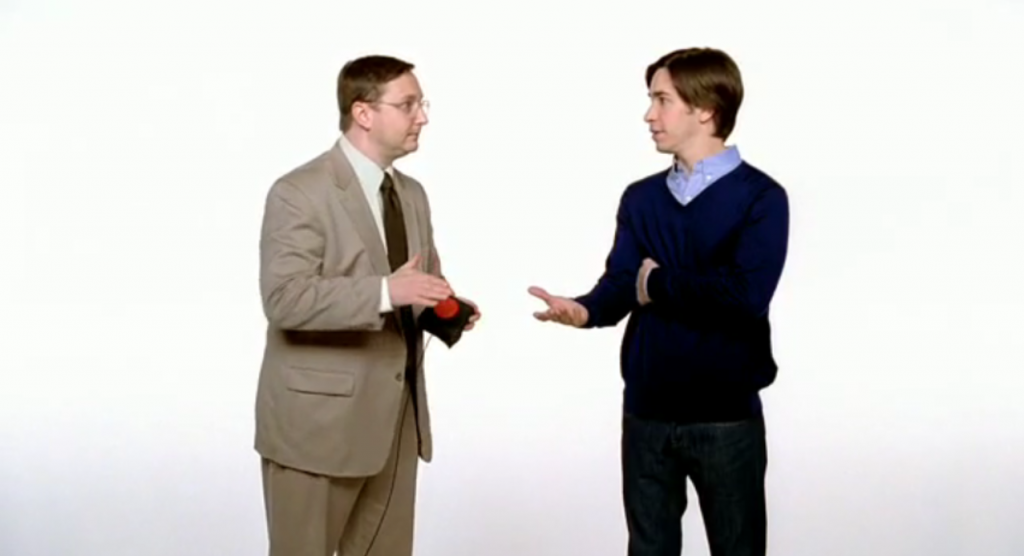 Ok just a pet peeve of mine but I need to explain how to us the term “PC” correctly. Not PC as in Politically Correct, but PC as in Personal Computer

When most people refer to a PC they usually mean a Windows Computer. Heck even HP, Dell and Apple use this term in their commercials to refer to them, but guess what? They are wrong.

PC means “Personal Computer” A Mac is a PC, A computer running Windows is a PC. Your iPhone is a PC…get it? Good.\

When most people want to switch from their PC to a Mac they tend to cringe with fear and feel that they are never going to be able to make the transition. Let me tell you from my own experiences and seeing hundreds of users switch that it’s actually easier than you think. In fact I would say that 95% of all users who switch later tell me that they would never go back.

The reason most people are so scared to switch is because they are scared of change. Yes using a Mac is not like using Windows, but one of the greatest things Apple focuses on is making their products so easy to use. iPhone users dominate 70% of the mobile market. Do you think if it was hard to use an iPhone there would be that much of a domination? I don’t think so…. Let me explain a few easy things that can help you get started to make it easy from your transition from PC to Mac

Where is the start menu?

Mac’s do not have a start menu, but it’s not the end of the world. They do in fact have the same thing, it’s just in a different place. Check out this awesome video that makes that simple to understand some of the basics of switching to a Mac from PC including the start menu.

Learn more about the Doc

Learn more about the Desktop

How to find your apps…it’s called Mission Control

Where is My Documents or C: Drive?

In windows when you are talking about the navigation of the file system you are refering to?Windows Explore. This is the basic system in Windows that allows you to navigate through your files. Its where you see a dialog box and double click on the C: Drive and so on. Mac has the exact same thing, but it’s called Finder. Here is a great tutorial that talks about just that.

Moving from Windows Explorer to the Finder

How to find anything on a Mac

Whether you are looking for a file, words in a file, a program. I don’t care what you are looking for, as long as you know the name of it or even a word that relates to it you can find it on a Mac in about 1 second. It’s called spotlight. On the top right of your screen look for a button that looks like this?

Simply click on that and type what you are looking for and you will find it.

If I switch how do I get my files to my Mac?

Macs have a built in function called the?Migration?Assistant which is built just for that. If you have a windows computer or another mac you can move your files as easy as 123. Use spotlight to start the migration assistant and you are golden.

But how can you get your files from a Windows to a Mac?

There are a ton of things you can learn from Apple’s website to make your transition from a PC to Mac. Trust me it’s easier than you think. Check out the following link to learn even more than I have described.

Thanks for reading and make sure to share this document with your friends.