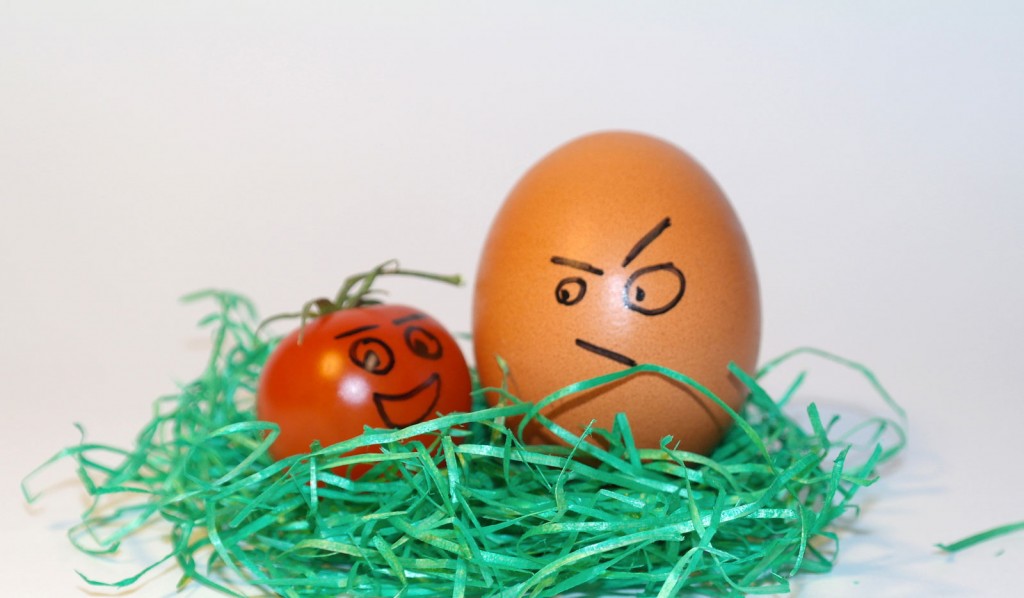 I guess what I don’t understand is that life is life whether it be from a human to an animal to plants. Saying that it’s ok to kill plants because they can’t move or they don’t defend themselves (which is not true) or don’t feel pain (which is not proven yet while they do show to have a nervous system similar to animals) is a way to justify killing one and not another just as I justify killing animals for food.

What also does not make sense to me is that all food stems from life at some point. Humans have to kill something at some point in order to eat and survive. Just as animals have to kill something in order to survive. It is impossible to eat anything without ending its life. So how do you choose who’s life is more important than the others (ie. Animal vs Plant) as apposed to everyone else (humans vs animals).

Also if all food stems from life doesn’t make sense that something has to die to feed the other? There is no other option. We see that among animals themselves. If a lion or tiger can choose to eat a plant vs an animal why do they choose to end the life of another animal for the majority of the time? Why are they not held accountable for their actions if animal life is more important than plant life?

Also if Vegans hold animal life as important as human life and believe that morals should be held to animals as well, why are not animals revolting against these other animals who hunt them? Well we know that animals do not contain the cognitive ability to make a decision to do so. Just as plants do not contain the cognitive or physical ability to defend themselves (even though plants do try to defend themselves) Plants are life too and who is to say that we can end that life? Humans do contain this cognitive ability to choose that our species life is important enough to defend and we can do something about it.

If all food stems from life and it is impossible to survive without killing something else doesn’t it make sense that something has to die in order to feed someone else? Doesn’t this seem to be a normal and acceptable concept since there is no other way around it? It’s not like this is a new concept. Since the beginning of time one kills another for food.

Evolution has proven that the lesser being will always be susceptible to death at some point for the greater being. Darwin showed this.