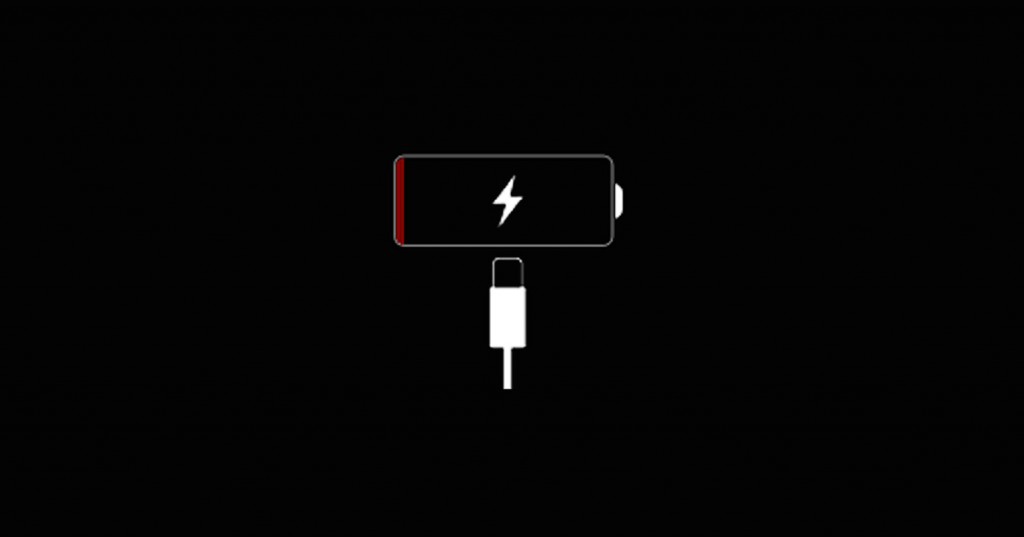 My?iPhone 5 stopped charging what the heck?

That is one of the questions or “rants” I get a ton from other people. It’s actually also one of the most common questions Apple employees come across at my?local Apple store.

So I had the same issue with my iPhone 5. So I did what I knew too do, I stuck a paper clip and scrapped the back of the charging port and pulled out a bunch of lint. I took a spray can to the port as well and blew out what ever was remaining…so I thought.

I stuck the cable back into my iPhone 5 and guess what. It still didn’t work.

Ugh at this point I am going to have to drive to the Apple store and have them look at it.

Then I decided to get a flashlight instead and take a closer look at my port.

There was still lint in there. It took my 5 minutes to scrap the rest of the lint out of that thing. The reason is since I shoved my cable into my phone so many times I packed that lint in there nice and tight. Even a paper clip too it couldn’t get all of it out. Anyways I took my time and scrapped it all out and confirmed it by visually looking at it and now